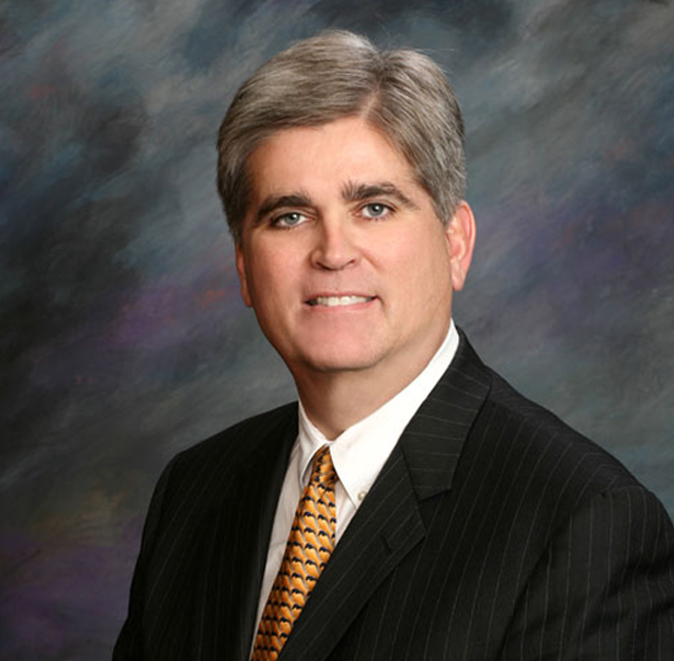 Bill Hall is a native of Madison County, Alabama. He received his undergraduate degree, a Bachelor of Science in Business Administration, from the University of Alabama in Huntsville. He obtained a Juris Doctorate from the University of Alabama School of Law. As a law student, Bill was a member of the Bench and Bar Honor Society, John A. Campbell Moot Court Board and Farrah Law Society.

After graduation from law school, Bill clerked for Judge Richard Holmes of the Alabama Court of Civil Appeals in Montgomery, Alabama. Thereafter, he returned to Huntsville and began the practice of law with the law firm of Berry, Ables, Tatum, Little and Baxter, P.C. For over 20 years, Bill’s practice has included both jury and non-jury civil, criminal and domestic cases.